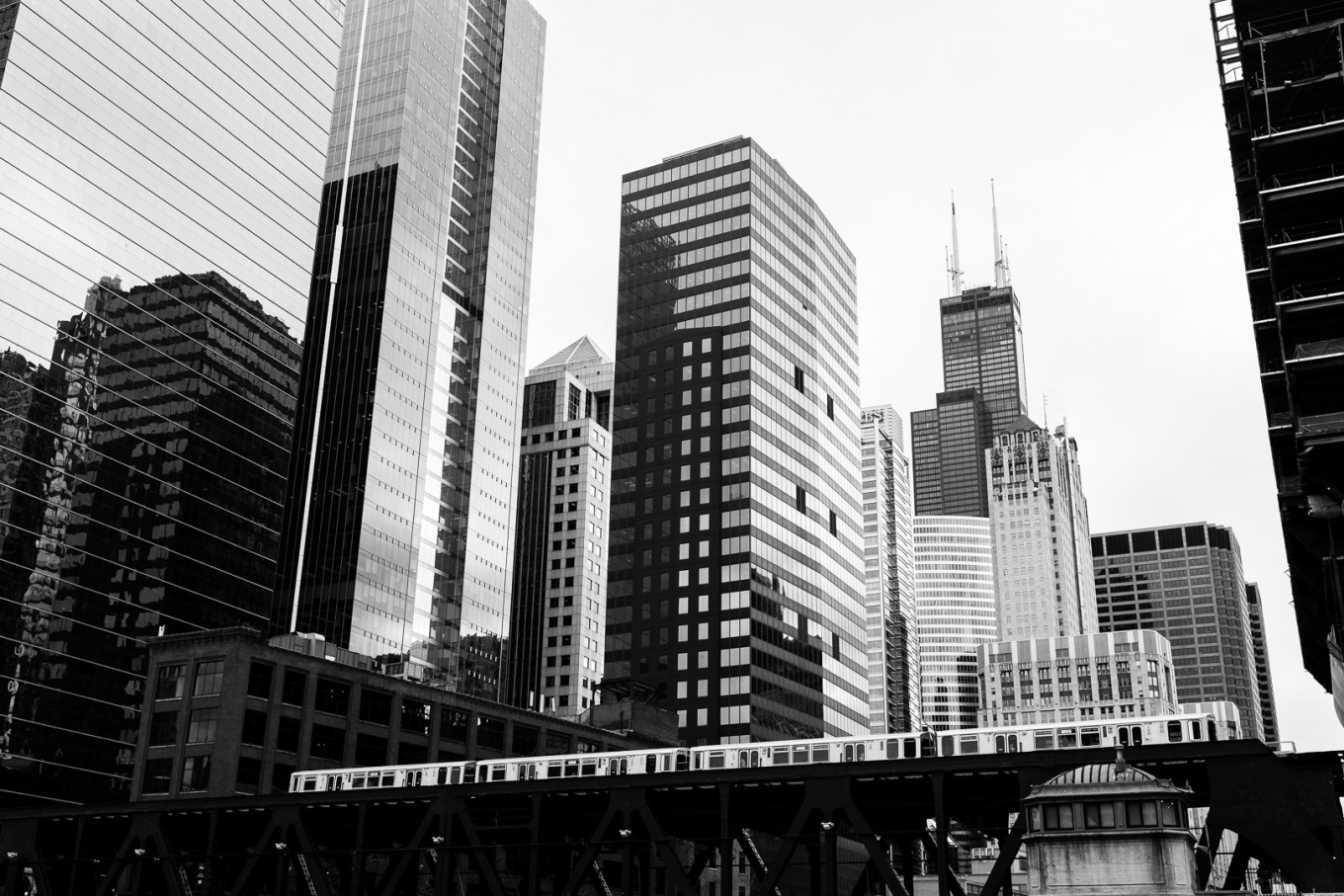 In another installment of the Adventure Seekers “Road Trip” series, we set out from our headquarters in Toronto, Canada and hit the road to discover what awaits us a day’s drive away.

Throwing darts on the map with an eight(ish)-hour radius leaves you with quite a few options, including our previous trips to Pittsburgh, and we asked the question: Could you eat breakfast in Toronto and eat lunch on top of a mountain? (The answer is yes—read here.) And if one was so inclined, a trip to New York City is within reach, as well.

This time, however, we head west to Chicago to experience the infamous deep-dish pizza, renowned architecture, the curse of the Cubs and, of course, The Bean. Clocking in at a generous Google Maps estimate of eight hours and approximately 800 km from Toronto (editor’s note: It will take you longer, budget at least nine.), in a normal workday of travel time you can experience the “Windy City” and its Magnificent Mile.

Situated in the Midwest, Chicago is the most populous city in the region and third-most in the U.S. Including surrounding suburbs, its total population reaches nearly 10 million people, and draws 50 million or so tourists to the shores of Lake Michigan every year. Arriving on the scene in 1837, posted along the shoreline of Lake Michigan and the Chicago River (that connects to the Mississippi), Chicago almost instantly became America’s fastest-growing city, acting as a welcome centre for business and trade into the Midwest. And the rest, they say, is history. If you have any interest whatsoever in design and architecture, Chicago is chock-full of famous buildings by famous architects.

We chose to stay in the Freehand Hotel, just a few blocks above The Magnificent Mile (the main artery of tourist shopping attractions) for a reasonable sum and no-frills, bohemian-inspired vibe. The Freehand is a recent conversion of a Chicago-famous seedy joint called The Tokyo, an establishment that was notorious for its unique characters and cheap, cash-only nightly rates. That’s all ancient history now, with like-minded young travelers and Millennials hanging out in the lobby’s Café Integral, but with enough moustaches and spectacles to make you wonder if you are actually in 1800s Chicago.

We did 90 per cent of the trip on foot and covered most of the traditional touristy areas. We made a special exception when we were leaving, to drive to Wicker Park/Bucktown to walk about and visit Stan’s Donuts, and dip our toes in the cultural neighbourhood (if you are Toronto-based, think Queen West 10 years ago).

Most of your activities will be on or around the “Magnificent Mile”, including the architectural boat tours and most of Chicago proper, The Bean and art galleries, the John Hancock tower, the gorgeous skyline and deep-dish pizza joints. So park the car and forget about it until you leave (there are above-ground parking garages everywhere—five within a short walk of the hotel). We used Uber to take us to the University of Chicago campus for a Frank Lloyd Wright house tour (Robie House) and to refuel at the fantastic Plein Air Café for lunch.

You’ll want to march down Michigan Ave. to visit the famed “Bean”, which is actually called Cloud Gate. The first-ever public art installment by Anish Kapoor, it’s a 110-ton smooth and mirrored archway that reflects the Midwestern sky, skyline and the viewer in a distorted way. Housed in Millennium Park, the art installation is one of the many culturally progressive pieces found in the city.

Hop across the street to the original public library for even more exposure to art installations and to scope out some of the nicest marble detailing this side of the Vatican. The L Train is a sight to behold in and of itself, a “subway” that rides on a steel gridiron elevated track that darts around the buildings in a hugely thunderous way, rumbling its way through the city for $3 a pop. (Use this to your advantage for a different vantage point of the city as you travel between destinations).

If architecture is your thing, board a water tour of Chicago’s many skyscrapers, which goes up and down the Chicago River and offers a unique perspective of the city, as well as interesting historical tidbits and factoids that provide a full experience to the trip. Walk along Navy Pier to cap off the day while the sun sets on the skyline.

Food is generally up to the individual, but our recommendations include: Shake Shack for lunch, Yolk for breakfast (or the hotel café if you don’t feel like going far), the classic Gino’s for your deep-dish fix, and Donut Vault for a treat and a $1 coffee—all within walking distance of the hotel is a plus. Foodies take note: Chicago is home to a number of Michelin starred restaurants, so have at it.

If you’re a sports fan, well, good news: you have your choice of visiting historic Wrigley Field to watch the Cubs play, heading south to U.S. Cellular Field to catch the White Sox, Solider Field to watch Da Bears, United Center for the Blackhawks and Bulls. And if music is your thing, plan this trip around Lolla-Freakin’-Palooza held right in the city in Grant Park, which is a 15-minute walk from the Freehand. How awesome is that?!

The only reason to not go to Chicago is its slightly-above-normal crime rates in the south side of the city (but there aren’t many reasons to head down that way anyway), and the fact that yes, it’s true, it is windy and the winter months wouldn’t exactly be pleasant.

If you’re thinking about going, go. If you had never thought about going before, well, now you have.

Some Wonders of Oregon

Best Of Both Worlds

It was a weekday afternoon…