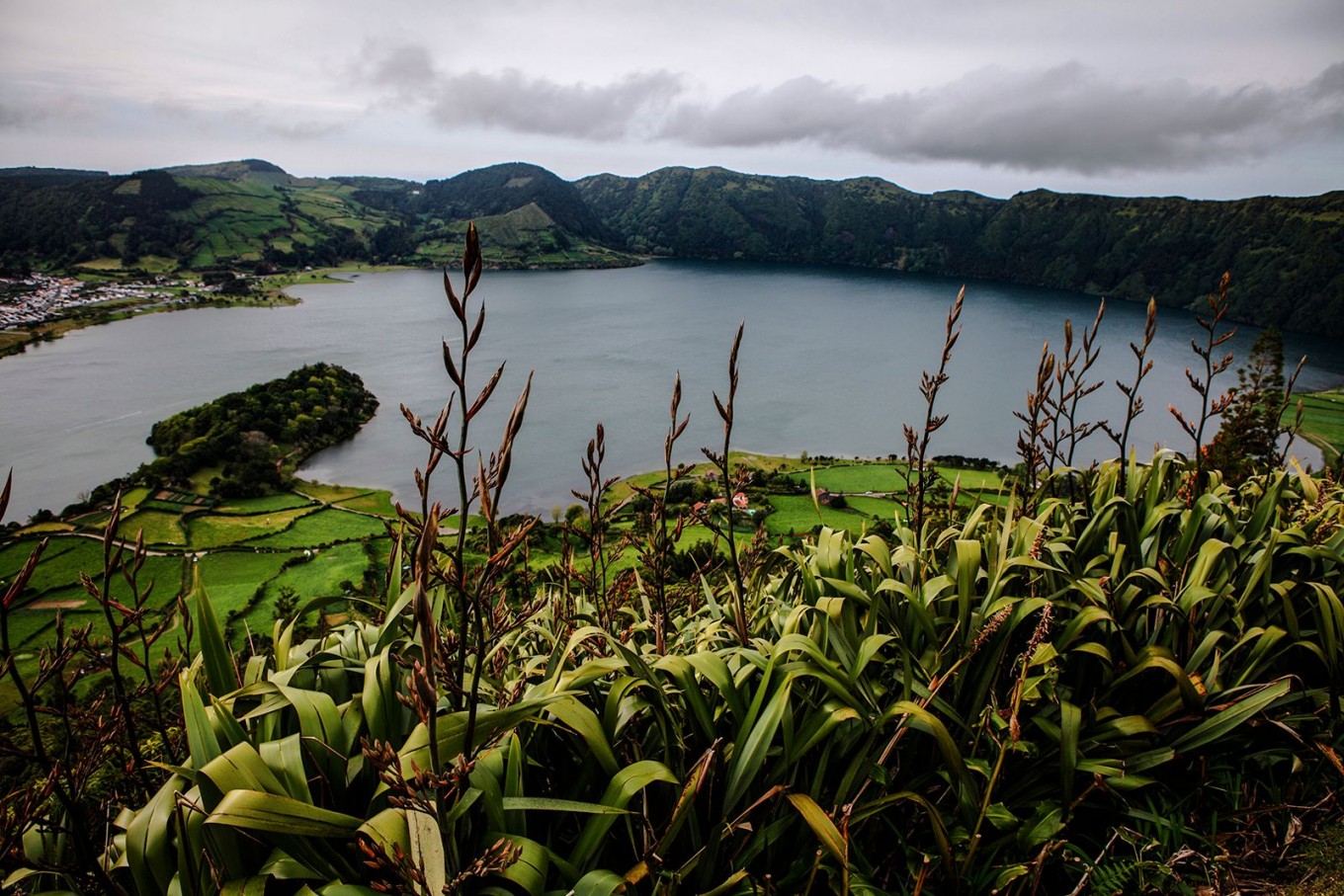 As a self-diagnosed travel addict, I’m always searching for new destinations to jet set my way to. Being a Torontonian, however, this isn’t always the cheapest or most feasible pastime, and sometimes you need to go back to the drawing board in terms of your travel destinations. Recently, SATA commenced operation of direct flights from Toronto to the city of Ponta Delgada on Sao Miguel, part of the Portuguese island chain of the Azores. One look at the airfare and we were underway. A red eye flight later we arrived tired but excited in Sao Miguel with the idea of renting a car and spending a few days exploring.

The island itself is small, less than 2,500 square kilometers, and is feasible to explore by car in four or five days. What it lacks in size, however, the island more than makes up for with its epic landscape. A singular roadway, winding its way around sweeping vistas, jagged Atlantic shoreline, and pristine crater lakes, traverses the perimeter of the island.

Off this main road however, there are miles of hiking trails through thick vegetation ending with remote waterfalls, beautiful villages paved with cobblestones where the locals huddle in doorways and passionately discuss football, and lookouts offering panoramic views of the island that will truly take your breath away.

Perhaps the coolest thing we came across on our trip was the Hotel Monte Palace. On top of an isolated mountaintop, this massive five star hotel was built in the 80’s with high hopes for the future. However, the tourism trade simply didn’t take off as the investors had envisioned, and within a year this marvel of architecture literally miles from nowhere had closed its doors for good. Now the hotel is in a complete state of disarray, and the entire building is available for exploration. The entire place is reminiscent of The Stanley Hotel, while the thick fog and endless rain the day we were there only added to the eerie ambience of the place.

Not to be outdone by the scenery, the food and drinks are a marvel for the senses. Fresh seafood, beef, and produce readily available year round and cooked in a variety of traditional fashions. Pair this with bottles of Portuguese wine available from 1 Euro, and to say you will not go hungry or thirsty is an understatement. Combine this with the rich history (the island itself was initially settled in the 15th century); there is something for every form of adventure seeker to be found on Sao Miguel.

With a five hour flight from Pearson to the island, it’ll only be a matter of time before more people discover this Portuguese gem in the Atlantic, get there before the tourist trail does.

Travis Allen is a freelance author and photographer. Originally hailing from Ontario, he has spent the past five years living and traveling overseas, documenting his travels in an attempt to inspire others to break free of the bubble and see the planet in all of its glory.

Having grown up in a…